Is The Devil Wears Prada your cult film and are you fascinated by Anna Wintour? Then this bible by Yseult Williams is right up your alley!

The pitch? A real saga on the six high priestesses of the feminine press from Diana Vreeland, the big boss at the head of Vogue (1962-1971), who washed her kid’s hair with champagne, to Hélène Lazareff, founder of ELLE, whose motto was « Irony in seriousness, and seriousness in frivolity ».

We adore: rediscovering the amazing story of Edna Chase, a modest gal from suburban New Jersey, who became editor in chief of Vogue US at the end of the 19th century.

A conclusive demonstration that the feminine press triggered women’s lib and that fashion and magazines are everything except superficial. So there!

To read urgently during Fashion Week. 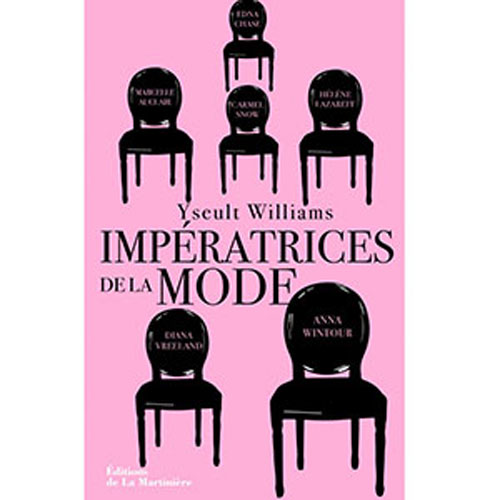