The question turns out to be thorny to say the least! Still confidential a few years ago, panettone won a place of choice among our pastry chefs, bakers and favorite big names. Everyone is eager to raise this brioche cake with raisins and candied fruit , the ultimate symbol of Christmas in Italy . To the point of overshadowing our legendary log? You be the judge.

The panettone that thrills the foodosphere

Christophe Louie's panettone is on the lips of all discerning foodies. It must be said that this French pastry chef, passed through La Grande Epicerie , Dalloyau and Le Meurice , is considered the Parisian maestro of Italian cake .

After training in the art of sourdough alongside Thierry Delabre, Christophe Louie set off to uncover the secrets of making genuine Italian panettone in the Aosta Valley with the venerable pastry chef Mauro Morandin .

Result, his three recipes made in Paris are snapped up like hot cakes. If its traditional version (almonds from Puglia, candied oranges from Calabria, honey from Ile-de-France, € 31) has nothing to envy the best Italian brioches, we literally melt for its bewitching panettone with orange blossom from Lebanon (36 €). As for cocoa enthusiasts, they can set their sights on the haute couture chocolate model (34 €).

Where to find them?

Eataly , temple of Italian gastronomy in Paris, has no less than twenty references on the shelves, including a gluten-free panettone , all accessible in two clicks via its eataly.fr e-shop.

Panettone can also be found at Monoprix , where you can even afford a 100g mini-panettone for a little solo kif. Because when we love, we don't share! 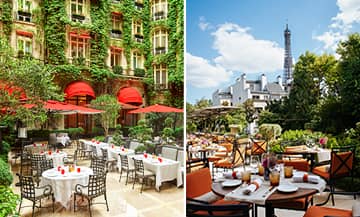 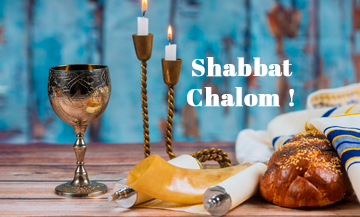 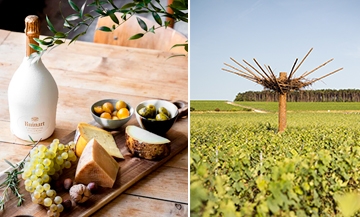 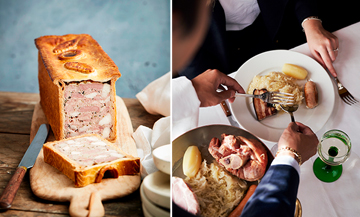 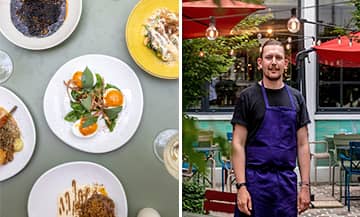 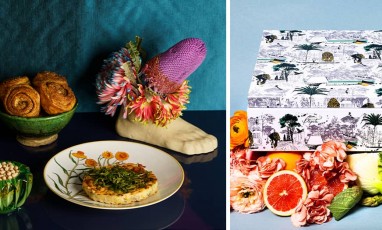 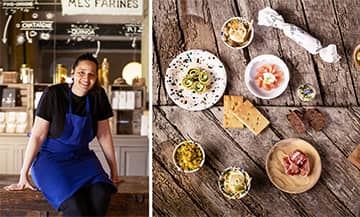 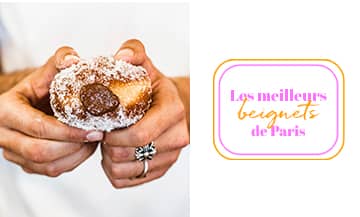 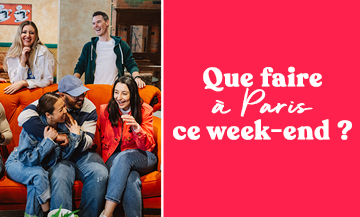 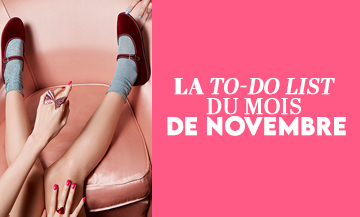 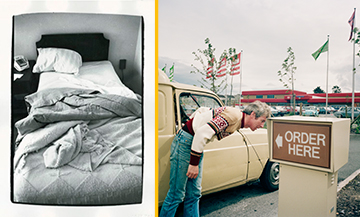 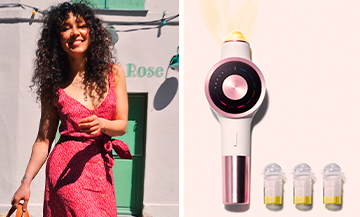 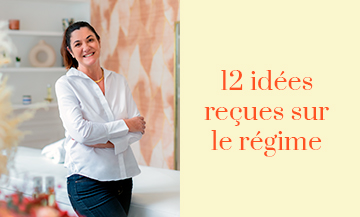 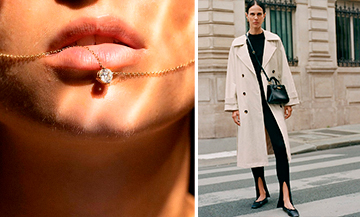 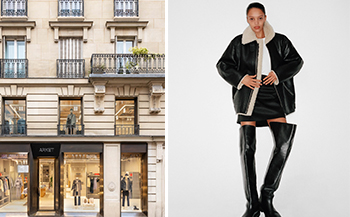 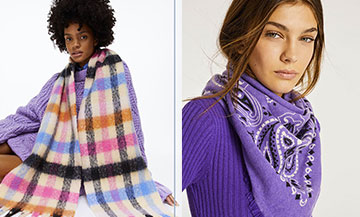 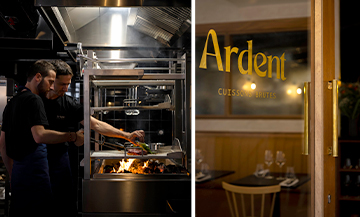