It moves on the outside and hides a surprise inside! Before looking into the subject any deeper, here is an accelerated course of anatomy. What is hidden between your legs is called a vulva. Schematically, the vulva looks like a flower. The clitoris is the junction of the petals (small lips). This famous “button”, which seemingly is the size of a dried raisin is only the visible part of the organ. The clitoris spreads internally: the inner parts include the urethra and the vagina. This clitoral complex has the shape of an inverted Y that measures between 0,5 and 3,5 cm long. It should also be mentioned that the clitoris varies from one woman to another.

2. The clitoris is the most sensitive area of the body

It is not surprising since it comprises 8 000 nerve endings. As many as on the head of a man’s penis, but 50 times more concentrated. Translation, it does not take much to stimulate. Hitting the roof at the slightest touch? Why not?
It should be noted however that certain women have orgasms more easily than others.
Another consequence of this extreme sensitivity, over-solicitation can easily lead to sensations of pain, even numbing. If this is the case, let it alone for a while.

3. The clitoris could shelter the G spot

A hypothesis to be considered with great care. Scientists have not yet found certain proof of this legendary area inside the vagina, baptized by the German gynaecologist Ernst Gräfenberg. Certain researchers claim that the G point could very well be “a deep internal area of the clitoris is stimulated through the vaginal lining during sexual intercourse ”.

4. The clitoris also has erections

Like the penis, or almost. When stimulated, the small lips and the inside part of the clitoris fill up with blood, taking on a darker more violet colour. The clitoral complex bloats and can double in size. It’s an erection ! For the anecdote, women have as many nocturnal erections as men during the paradoxical sleeping phase.

222, is the number of consecutive orgasms that a woman had during a masturbation contest in Denmark in 2009 ! Without aiming for a new record, you can easily have multiple orgasms by undergoing stimulation. We would just like make a quick reminder: for men it’s one orgasm and that’s it.
Last major info, Nina Brochmann and Ellen Støkken Dahl focus strive at establishing the truth regarding the vaginal orgasm and the clitoral orgasm. Just remember, there is only one orgasm. As such, the vagina is almost insensitive. In fact, less than ⅓ of women actually have an orgasm during intercourse that only involves the vagina. And guess what makes the difference? The exact position of the clitoris head. Located near the vagina, it favours the vaginal orgasm. But not all women have this stroke of luck…

Taken from The Wonder down Under by Nina Brochmann and Ellen Støkken Dahl, published by Editions Acte Sud, €22.50.

Also check out the 5 hot books to give some peps to your winter and the good tips to find love.

The star products for Summer

The iconic products of our big boss

How to get rid of Winter cellulite?

Granado, the cult treatments of Brazilians

The new comforting masks for Winter

Good treatments against pouches under the eyes and a tired gaze

How to have the prettiest breasts in Paris?

Kick up those pretty legs

How to get rid of your bags under the eyes

Products and beauty tips for a marvellous skin

How did the tampons change the life of women ?

Tips to have lovely, toned legs

6 products for a dream body

The cabin treatment that erases bags under the eyes

The Cha Ling Beauty Party at the Apartment of the Parisienne

The detox rendezvous in Paris

We are inviting you to a Beauty Class with Marc Jacobs

How to avoid burning out the beginning of the year in beauty ?

Detox: Everything about charcoal is good!

The beauty secrets of girls from the North

How to defy aging

Five products for a spotless skin

How to get the most divine legs

4 new masks for a radiant complexion

How to get back that glowy complexion after the holidays ?

Our Ritual gifts offered to Parisiennes

The cult beauty products to nab from New York gals

feelunique, the « Colette » of British beauty

The small beauty secrets of healthy-girls

The indispensable spray for smokers! 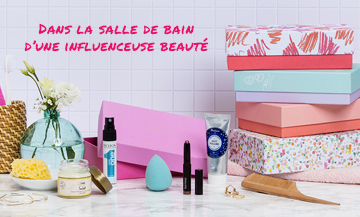 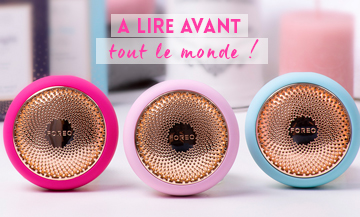 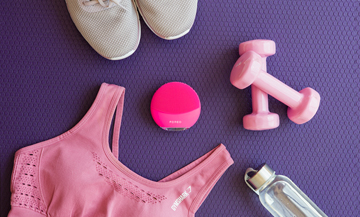 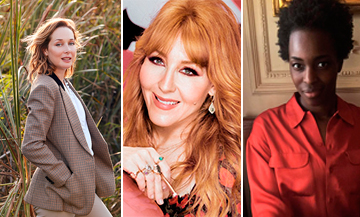 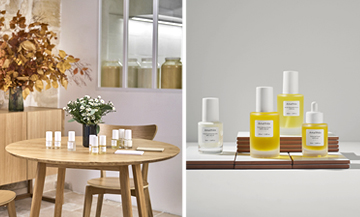 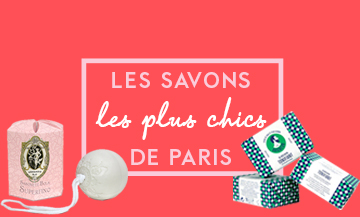 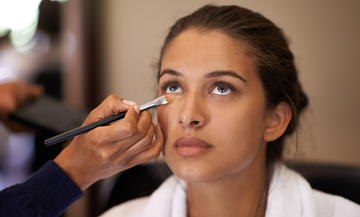 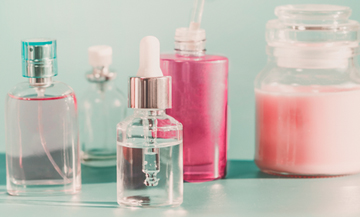 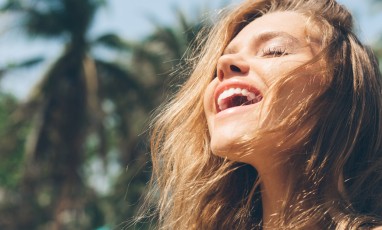 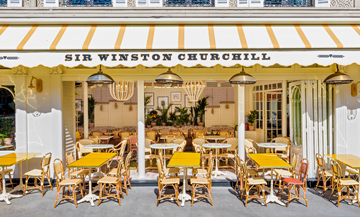 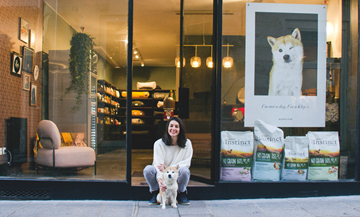