You like it-girls, crazy love stories, wild mundane evenings and the adventures of sulfurous and alcoholic writers? You are going to adore the new book by our one and only Beigbeder.

Either he fascinates he annoys… Frédéric Beigbeder, the most dandy of dandies leaves nobody quite indifferent.

Only, for once, the writer has 1000 good raisons to create unanimity.

Why? Because after 5 years of absence, the author is back on the literary scene with Oona & Salinger, his brand new novel, that is by far the funniest and most brilliant of all his works.

The pitch? The wild love story between American novelist Salinger (the talented author of Catcher in the Rye) and Oona O’Neil, party-girl of that era, 30 years younger, best buddy of Truman Capote, who became the wife of Chaplin.

In short: a saga featuring hot parties and trendy smoke filled clubs amidst the beautiful people of New-York in the 40’s.

We adore: when Beigbeder delves into auto-derision and is capable of making fun of his own issues with definite panache (such as enjoying being with young girls, partying and not liking to grow old …) 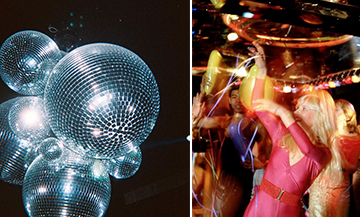 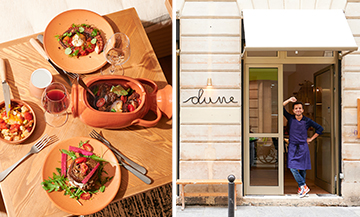 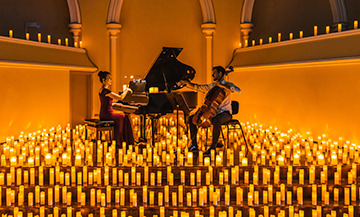 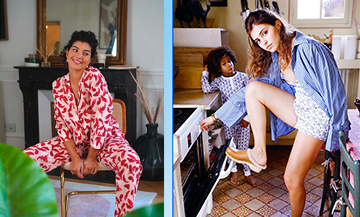 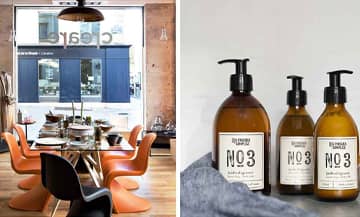