The actress, film director, scenographer and occasionally singer is filled with surprises. In the comedy Les bonnes intentions by Gilles Legrand, Agnès Jaoui incarnates with her natural talent a French teacher for migrants in a social centre.  What we thought about the film:

A film that focuses on the subject of migrants with optimism

Because films on the arrival of migrants in France are not that frequent, you will adore the way Gilles Legrand deals with the subject in his latest film. After questioning her students, Isabelle, a French teacher for migrants who recently arrived in France, realizes that the big priority of all her students is to pass their driver’s licence in order to look for a jog. For Thiago, Adjin or Jacqueline (an illiterate older French lady), she pulls out all the stops to persuade the grumpy driving-school owner (Alban Ivanov) so that they can obtain the famous open sesame for a new life. A joyful and optimistic pitch.

We recently adored her in the film Place publique with her partner Jean-Pierre Bacri, now she rejoices us in Les bonnes intentions. A 50-year-old, totally committed by her humanitarian commitment, always late, always all over the place, often angry, Isabelle is overwhelmed by her life and her family accuses her of leaving them by the wayside to take care of her student. When she sees her teacher’s position threatened in the facility where she is working, the mother of two teenagers does not intend to let things slide. Isabelle seems to have many points in common with Agnès Jaoui whose life is turned towards (in 2008, she adopted two children from Brazil).

Pretty, funny and well written, the film has all the ingredients to make you spend an enjoyable moment. The actors are all sparkling, even if the wonderful cynicism of our national Jean-Pierre Bacri would have been given even more rhythm to this incredible story.

How to go watch the films selected for Cannes ? 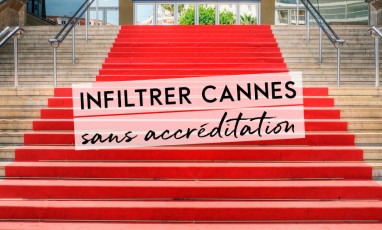 How to go watch the films selected for Cannes ? 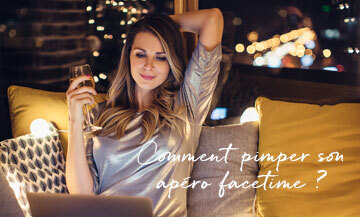 Blind tests, surveys, Pictionary: the best online games to have fun with your buddies