It’s the literary phenomenon everyone is talking about and that arty-girls carry in their beach bags from L.A to Miami ! Chick Lit? Absolutely not!

When Jill Alexander Essbaum, the great American poet decides to write a first novel on the theme of « Desperate Housewives », you perfectly imagine that it’s dreamlike, moving, spiritual and fascinating opus with a touch of trash. A really thrilling read for Parisiennes.

The pitch? Anna, a thirty-year-old American, moves to Zurich with her Swiss husband. Three kids later, she is wallowing in boredom, barely speaks a few words in German and is seriously depressed while under the severe supervision of her perfect mother-in-law. Following the advice of her shrink and her husband, Anna enrolls in a school program to learn German and rediscovers a taste for life... by having multiple love affairs. How is she going to survive? That is the big question!

The canteens of fashion editors ... 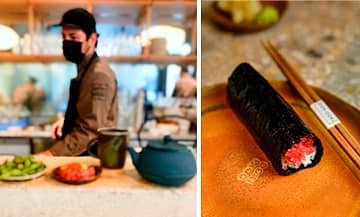 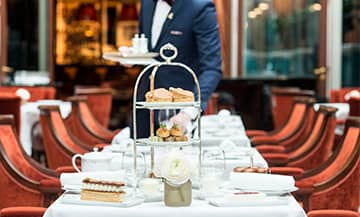 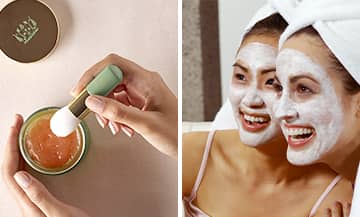 5 magic masks to save skin problems 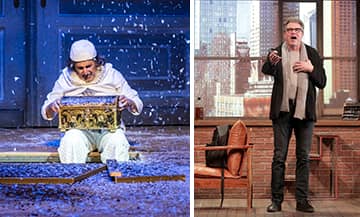 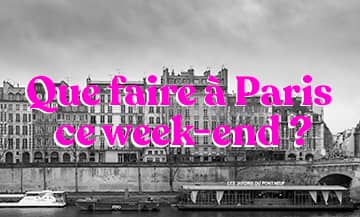 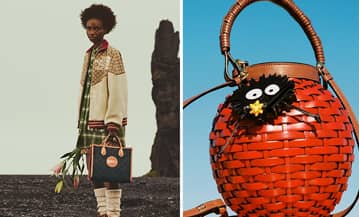 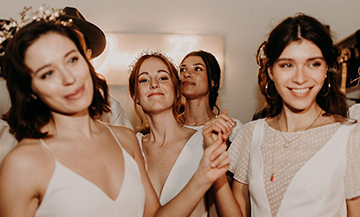