Along with the Cannes Festival spotlights, the Croisette is « the place to be » during the next two weeks... With an exception this year: Hollywood starlets no longer have the monopoly of perfect beauty!

Good news for Mademoiselle Tout le Monde, this year’s « red carpet » make-up is no longer just for ViPs and stars. L’Oréal Paris has set up its « Eye & Nail bar » in the mythical Hotel Martinez.

The idea ? Allow penniless twigs to undergo a magical beauty touch worthy of Eva Longoria with the entire array of make-up artists, manicure and other enhancements…

How to operate: start with the manicure workshop, just to taste the new nouveaux patches and wowie effects, colorful nail polishes and nail art stickers to compete with Rihanna and Kate Moss.

Then work on the gaze with an application of eyeliner and mascara with fake lash effect, that will give you sexy doe-like eyes just like Angelina Jolie. And for the final touch, work on your eyebrow line.

We like : this complete and free make-up op for a starlet outing on the Croisette. And with a little luck, you might even run into Steven Spielberg or Nicole Kidman who are both staying at the hotel during the festival. Heads up !

A chic escapade to the « Marrakech of insiders »

The hotel of socialistas in Portugal

Tea Time a the Palace... Four-star goûter at the Meurice Hotel

An off-beat New Year’s Eve under an igloo

A gourmet bistro in Courchevel

A chic picnic on the Megève slopes

A « Champagne and shopping » evening at Bon Marché

The chic beach of Barcelone! 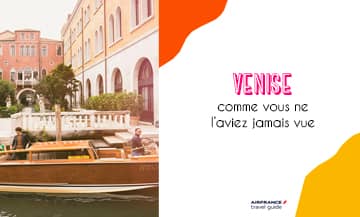 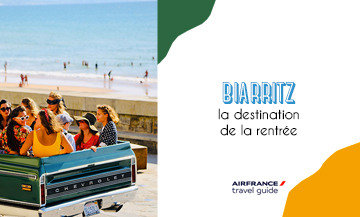 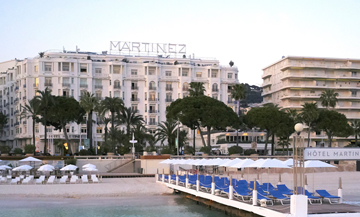 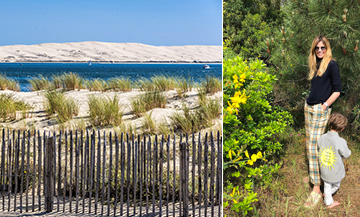 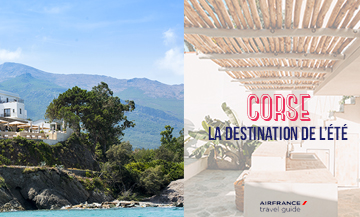 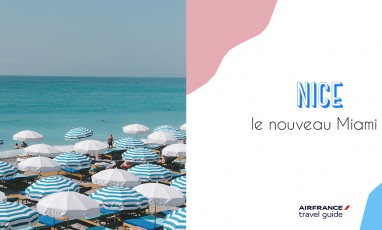 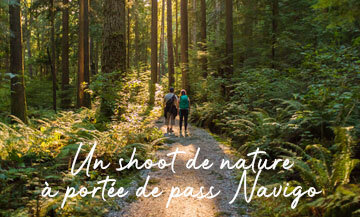 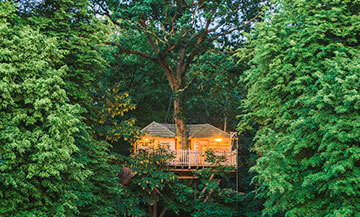 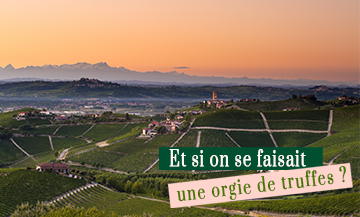 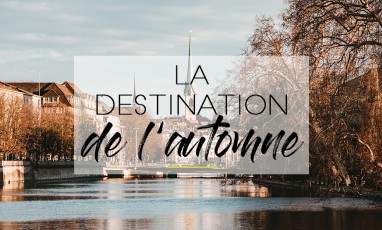