What are the good documentaries to see at the moment? Do It In Paris gives you its favorites.

For who ? The addicts of spy series such as The Office of Legends and The Americans curious about these extraordinary destinies.

The KGB in Russia, the MI5 in England, the DGSI in France or even the secret services of Canada: how does one become a spy? Is this destiny really destined only for the brightest of all? This documentary examines the question of identity and the possibilities of remaining a woman when one has dedicated one's life to one's profession. What do we really have to sacrifice? While some have had to hide their real names from their children, others have been forced to flee their country or move away from their loved ones. And what happens when one of them decides to turn her back on the secret services or to reveal the underside of the spy profession? Each of them confides, exclusively, on the many hardships they have had to face and the impact that this role has had, and still has, on their private life.

Recruitment, closure of confidentiality, change of identity, shadowing… In this well-executed documentary, Flore Rebière lifts the veil on the most secret profession in the world. Over the course of her encounters, this former agent of the DGSI paints the portrait of women who, after so many years in the service of their country, have decided to regain their freedom. Accompanied by journalist Licia Meysenq , she produced an extremely accurate documentary for BrutX , which depicts both the issues and the inequalities that too often upset this still very masculine profession.

Available on BrutX from May 4

about the secret service 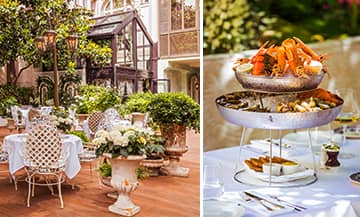 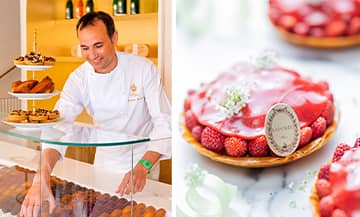 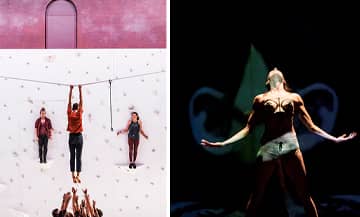 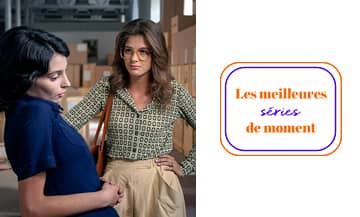 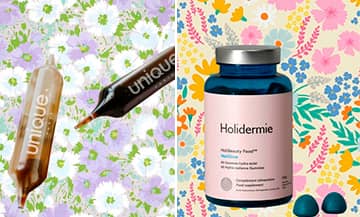 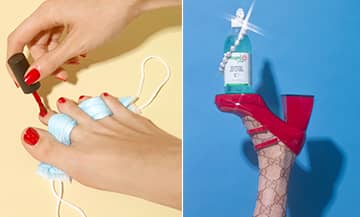 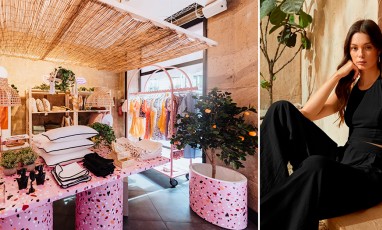 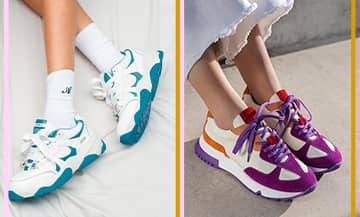 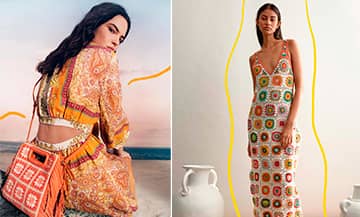 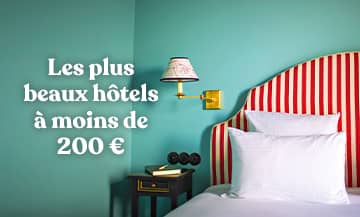 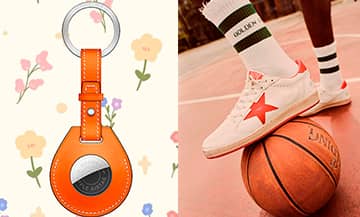 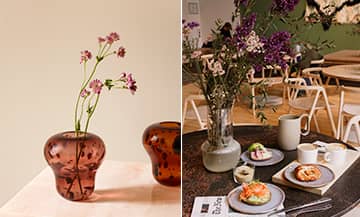