Do you know the amazing brioche of pastry chef Jacques Genin in the Marais? If not, quickly copy this recipe taken from his book, La merveilleuse histoire des patisseries.

To be prepared the evening before.

Preparation of the dough:

In the robot bowl, equipped with a hook, mix the flour, sugar, salt, eggs, water and yeast at moderate speed until the dough unsticks from the sides.

The dough must no longer stick to the fingers and must not tear until you stretch it.

This is when you add the butter, in small pieces, three times in a row, waiting each time until it’s well incorporated.

When the dough no longer sticks to the sides of the robot, place it in a vat, cover with transparent film and put it in the icebox contact.

After 1 hour, create a flap with the dough: turn it over to get rid of gas and make it fall on the side.

Film again and put back in the icebox.

Renew the operation after 2 hours and replace it in the icebox for the night.

You can do everything the same day, but the brioche will be less tasty.

The same day, place your dough on the kitchen counter with a little flour and shape it as you wish.

For brioches cooked in a mould, shape balls of 80 g each and gather them in a mould by pressing them together.

For a braided brioche, divide the dough in three or in six, rolls long sticks, then braid them together.

Allow the paste the time to double in volume.

Dilute the egg with a little water and apply on the surface or the brioche(s) with the help of a brush, then bake for about 25 minutes.

The time depends on the size of your brioche.

Verify the cooking with the help of a knife tip, the blade must come out dry when the

Remove from the oven, demould on a grid and allow to cool down.

Tip: since this brioche contaisn no preservatives, make sure to consume it quickly or to wrap it in food film to preserve its freshness.

Also discover the stale bostock brioche and the french toast with caramelized banana.

The veal casserole with asparagus by Cyril Lignac

The healthy bite of Juan Arbelaez and Laury Thilleman

3 tips to know for a starry mash

Mardi Gras: what if we were bugging ourselves?

What if we made a truffle omelette like the Paul Bert bistro?

We give in to the madness of Sabrina Ghayour's veggie balls

We found the recipe for the best gingerbread in Paris

How to make a homemade cordon bleu with Juan Arbelaez?

How to make the incredible Blue Latte from l'Abattoir Végétal?

How to make the best sole meunière in Paris?

Copy the amazing of Nathalie Nguyen

The coquillettes pasta of Alain Ducasse

The udon of chef Alexandre Arnal

The potato pie by Jean-François Trap

The Parisian gnocchi of the Causerie

The good pumpkin and foie gras soup from the Réfectoire

The macaroons of Alain Ducasse

Win the new book by Jean François Piège… signed by the chef!

Do you know the truffle tartiflette?

How to make Alain Passard's peas with herbs?

The recipes of Eric Frechon for his little boy

The snail recipe of Eric Frechon 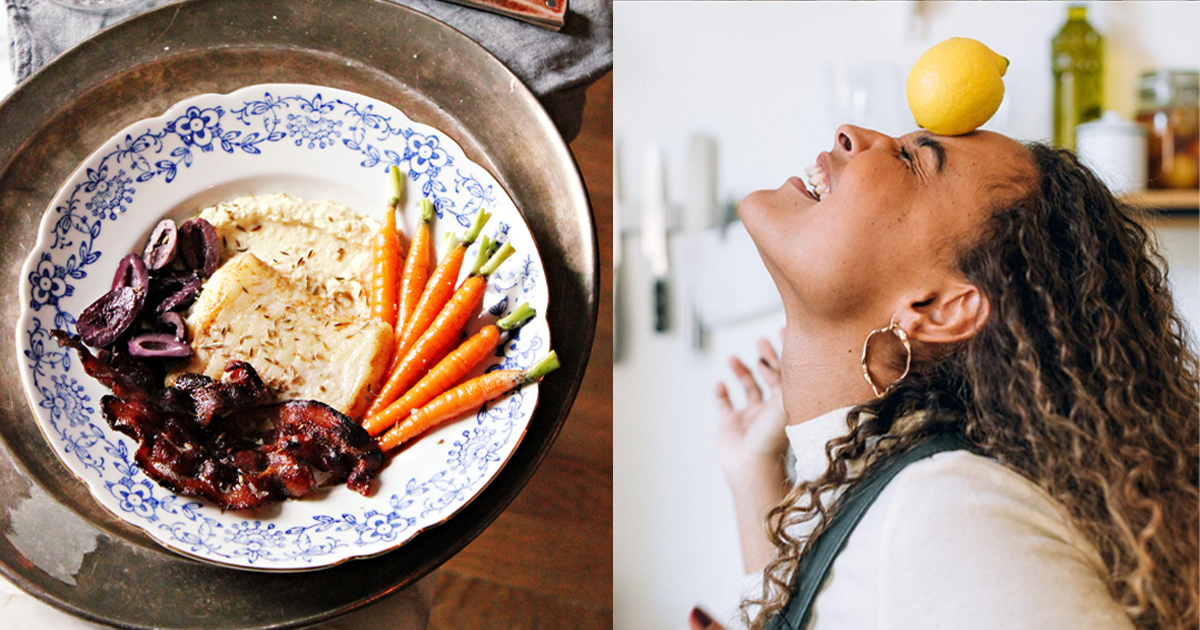 The risotto of asparagus by Denny Imbroisi

The Savoyard bagel from Bagelstein

The real recipe for profiteroles

Veal aiguillettes with a chimichurri sauce by Juan Arbelaez

Tarama in the Evi Evane style

The Provencal fritters of Edouard Loubet

A little bit of New York in Paris

A tartare of Saint-Jacques and French caviar signed Tomy Gousset

Dior eggs: the most fashionable (and easy) dish to make your guests

How to make the best pancake in Paris signed Benoît Castel?

The beef filet of Beatriz Gonzalez

Feuilleté of asparagus with fresh morrels

The “petits farcis” or stuffed veggies of Alain Ducasse

The Madeleines of Jean François Piège

The butternut squash of Alain Ducasse

How to make a stylish galette worthy of Breizh Café?

The egg from the Contraste henhouse: the buzz food of the moment

The amazing fitters of Christophe Adam

The original onion soup served at the Poule au Pot

The delicious Smorrebrod of Flora Danica

And how about copying the amazing pan bagnat served at Les Roches Rouges ?

The amazing lasagnas of Maison Plisson

How to make the puffed pizza from Jean-François Piège yourself?

The fabulous Tonkatsu of the Levha sisters

The Moringa Latte of Season

The rice pudding of Christian Etchebest

Do you know Corsican hummus?

The eggs benedict of Thierry Marx

The Energy Balls of Season

The potato rösti of Jamie Oliver

The Cronut of Dominique Ansel 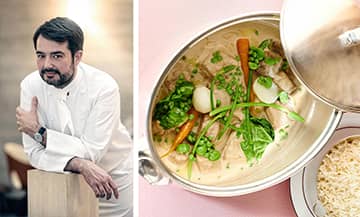 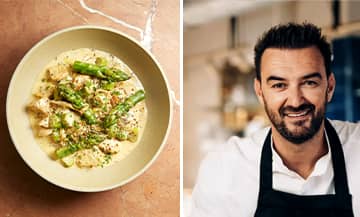 The veal casserole with asparagus by Cyril Lignac 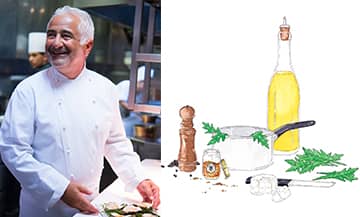 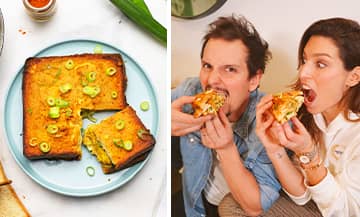 The healthy bite of Juan Arbelaez and Laury Thilleman 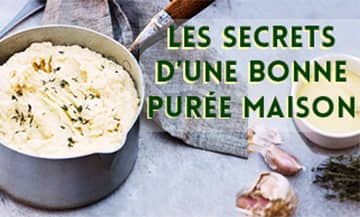 3 tips to know for a starry mash 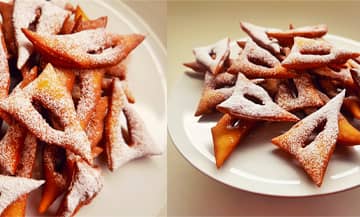 Mardi Gras: what if we were bugging ourselves? 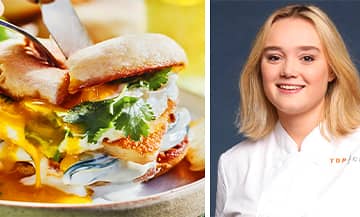 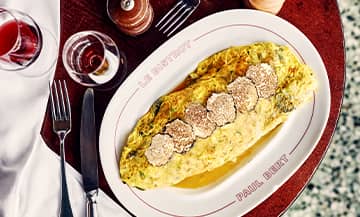 What if we made a truffle omelette like the Paul Bert bistro? 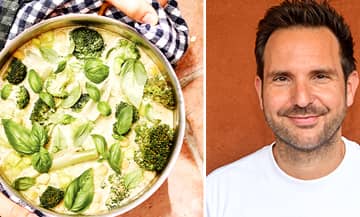 We give in to the madness of Sabrina Ghayour's veggie balls 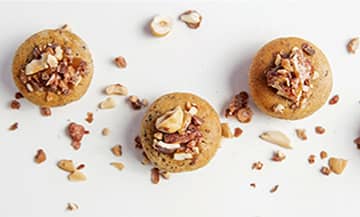 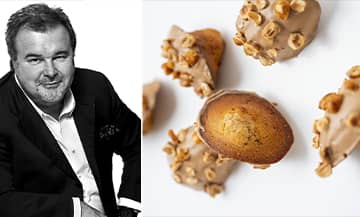 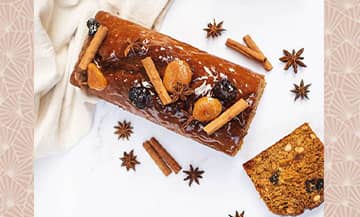 We found the recipe for the best gingerbread in Paris 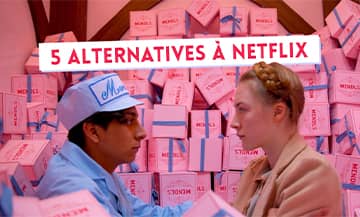 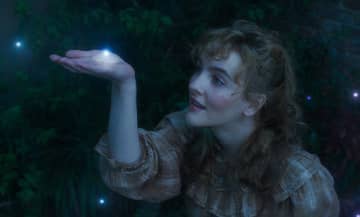 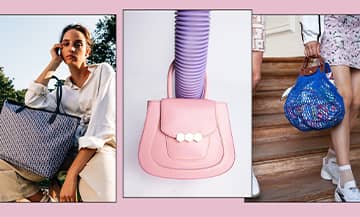 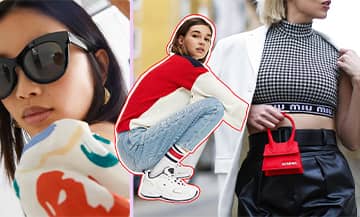 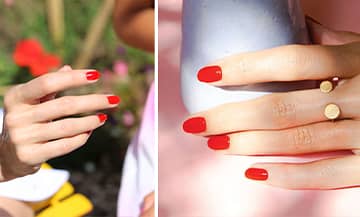 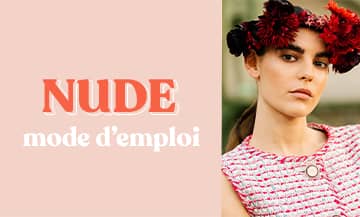 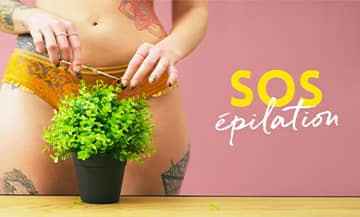 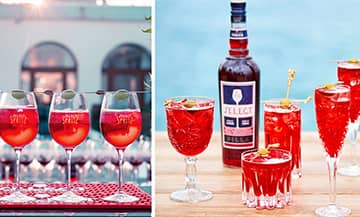 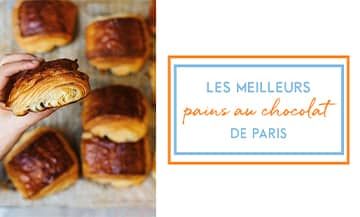 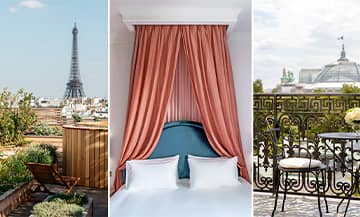 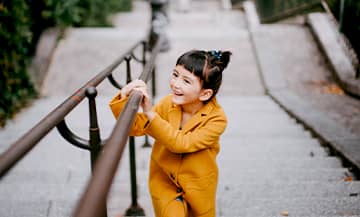 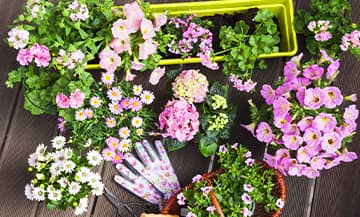 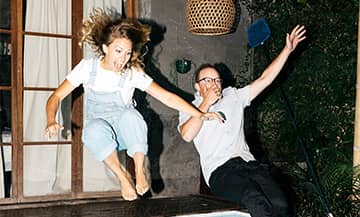