Stéphane Bern and Lorant Deutsch just have to watch out. By being one of the first to visit the Tour Saint Jacques , which has just reopened its doors, you will soon be able to make a splash in the “ History of Paris ” category at an upcoming social dinner. In Paris this summer? This is certainly the best opportunity to discover this monument often poorly known to Parisians, a real journey back in time, to the 16th century exactly. Are we taking you?

A magical and highly secret tower

Do you know the Tour Saint-Jacques ? But if, you know, this immense tower perched on the rue de Rivoli decorated with grotesque gargoyles… We always wonder what its function is when we pass it. Do It In Paris explains everything to you.

As unreachable as Fort Boyard , the Tour Saint-Jacques is nevertheless in the epicenter of old Paris, a stone's throw from Châtelet and the Hôtel de Ville . With its flamboyant Gothic style, it dominates the 4th arrondissement from the rue de Rivoli where it has rested since the late Middle Ages. Long before housing the bell tower, the square of the square housed a beautiful heritage dating from the very first millennium with its share of bewitching stories. We won't tell you more...

Among the great stars of the Tower, we can mention in particular Blaise Pascal , who would have carried out experiments on air pressure there, but especially Nicolas Flamel and his philosopher's stone mentioned in Harry Potter . Legend has it that the medieval alchemist transformed metal into gold, especially in one of the rooms upstairs!

Once you arrive on the base where the foundations of the Tower rest, it is impossible not to feel taken by the medieval vibe: totally cut off from the rest of the modern world, you will quickly forget the traffic, thanks in particular to the fascinating explanations of the guide-historian .

The route starts with the (very) small wooden door which is only open for group visits. And off we go for 292 or even 297 climbing steps and a stone staircase leading to the three floors with balconies and a crazy view of the capital. Last stop before the crazy rooftop, Nicolas Flamel 's room remained intact. The roof turns out to be the real must-go of the whole visit, with a 360° panoramic view of Paris like you've never seen it before. Note: cloistered people, freaked out by the great void, heart patients and pregnant women refrain..

The extra thing: looking for a spot to channel unleashed teenagers, this is where it happens. With its -almost- 300 steps to climb, fascinating stories and a view that leaves you speechless, they will no longer have any excuse for not going to cultural venues. Rest in the evening for adults assured.

Also discover: The art galleries of the Marais which remain open all summer and Elsa Schiaparelli, the iconic MAD exhibition .

Square Galliera, the most couture garden in Paris

The temple of photography : MEP

DJ sets and live podcast at the Pompidou Centre 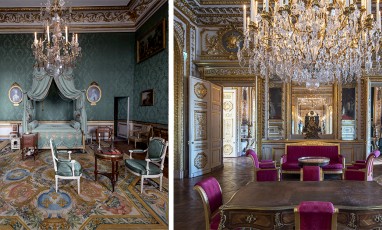 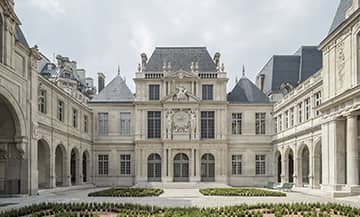 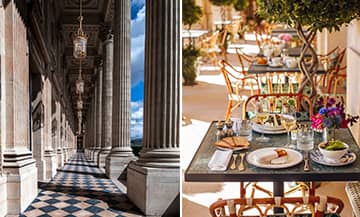 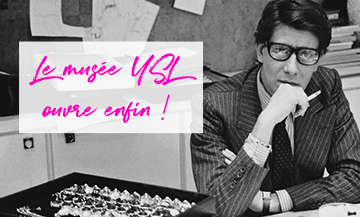 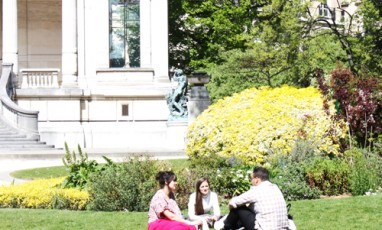 Square Galliera, the most couture garden in Paris 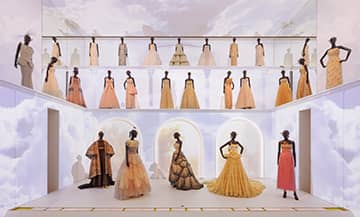 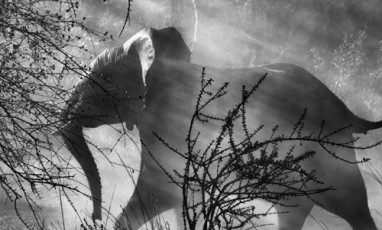 The temple of photography : MEP 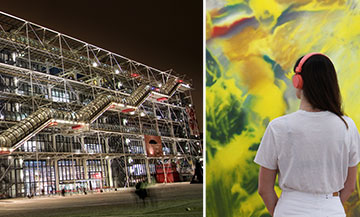 DJ sets and live podcast at the Pompidou Centre