A very poetic recipe signed Virginie Garnier: let yourself be tempted by her raspberry or white chocolate sablé tarts.

First prepare the filling: moisturize the gelatin leaf in 15 g of cold water.

Boil the cream in a small pot.

Off the fire, infuse a split vanilla pod, then add the drained gelatin and allow it to dissolve.

Break up the chocolate into small pieces and place in a heat resistant salad bowl.

Filter the cream and pour it on the chocolate in three times, whipping constantly. Once the mixture is nice and smooth, place a film over the salad bowl and leave it in the refrigerator for 2 h.

Making the Breton sablé: whip the egg yolks with the sugar in a salad bowl or a blender bowl. Add the butter and mix until you obtain a homogenous mixture. Add the flour, the yeast, the salt and the almond powder. When the dough is homogenous, form a ball, cover it with plastic film and allow to sit in the icebox during 1 h.

When the dough is cooked, take it out of the oven and allow to cool down.

Then cut into circles with a cookie cutter to create a dozen tart bottoms.

Take out the cream from the icebox and whip it in the blender bowl. In a fluted pastry bar, fill up the tart bottoms with cream. Decorate with the raspberries and the grated coconut.

Also discover the lemon meringue pie and the easy recipe for a tart with red berries.

My 100% cocoa dessert: my chocolate mousse

Do you know Mexican-style flan?

Senoble: the best cheesecake in Paris

The recipe for self-cooked crème brûlée

The cult cake of « Little House on the Prairie »

A healthy snack with clementines from Corsica

The perfect recipe for a mirabelle tart

Porridge with strawberries : a Summer breakfast

The love bowl by Raphaël Gruman

The French toast that enhances all the brunches

The Cronut of Dominique Ansel

The bluffing desert for twigs on a diet

Wow ! A clafoutis with coconut milk...

A light version of the « merveilleux » cake

The lightest dessert for Summer

A no-gluten cake with orange blood

The delicious Danish brioches with cinnamon

How to make your own banana bread ?

A spicy coffee just like in the local “bled”

The perfect ingredients for a no-fail cake !

The dessert of Jean François Piège for Mother’s Day

The frozen lemon tart of It Mylk

The madeleine cakes of Julie Andrieu

The cult strawberry shortcake at Thoumieux

The simplest banana cake in the world

The dessert for big tables of buddies 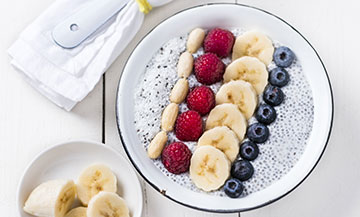 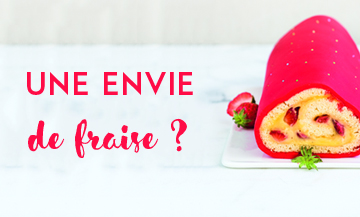 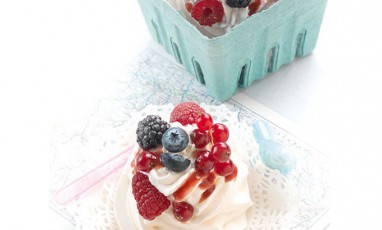 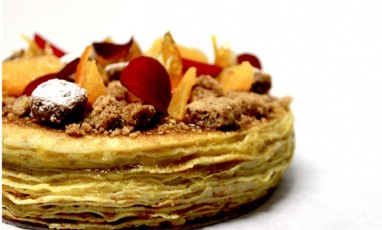 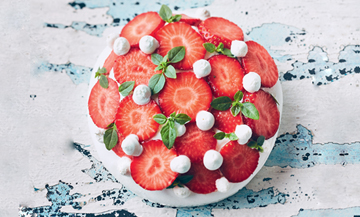 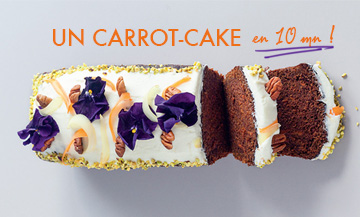 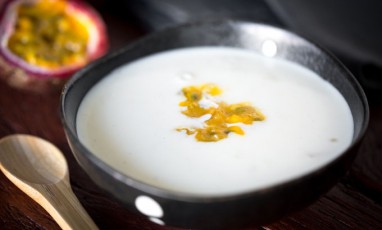 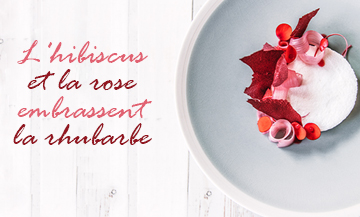 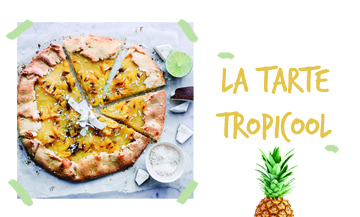 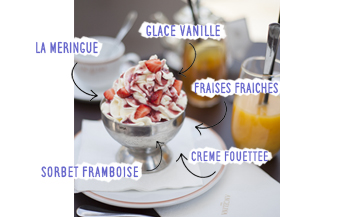 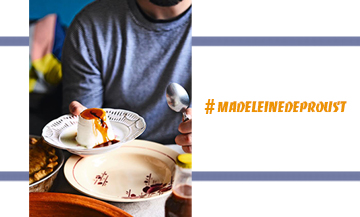 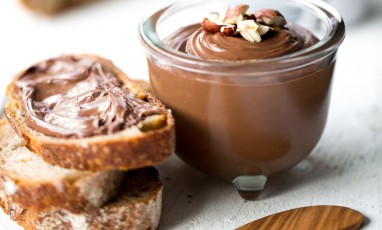 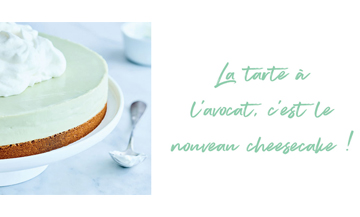