We all know the story of the perfect  boy had he not been under the influence of his darling mother. We love them as much as we hate them, but no sense in fighting: nobody can win against a mother-in-law !

The pitch? A handsome young man with a difference (we won’t tell you which one, because you don’t find out right away) decides to become independent and rents a pad in the middle of...raunchy Barbès.

This sends his mother in a tizzy, she who is an authentic bourgeoise from Neuilly and who only leaves her posh burb to go to La Grande Ep' on the Left Bank. Suddenly, shows up in the life of Quentin, a very messy neighbor, who is also very appealing. They both gang up against the protective advice of Mummy who refuses to allow her son to go out into the world on his own.

We adore: Nathalie Roussel as a totally devoted mother, right on target and hilarious in her role of stuck up preppy. The duo Julien Dereims and Anouchka Delon, partners in real life, is very touching.

The plus: for once, the decor is not staged in the upscale 16th arrondissement. Head for the small dusty studio that we all remember when we were down and out. It’s a welcome change !

Libres sont les papillons, prolongationsuntil the 29th of May. 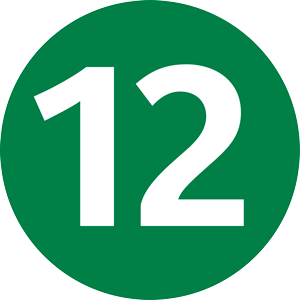 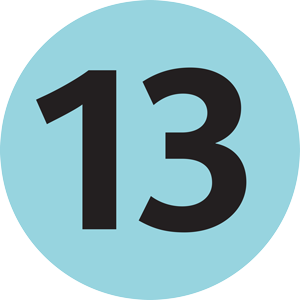 A terrific play with Michèle Laroque and François Berléand

A girl power play at the Comédie-Française

Grégori Baquet is a great Hamlet

Our favourite actors on stage

The feel-good comedy with Gérard Darmon

An insighful “Vénus Beauté” at the theater

The must-go spectacle to observe a love triangle

The mythical Evita on stage

A comedy worthy of LOL!

Bénabar and Zoé Félix as a couple in therapy...

We went to see Valérie Lemercier at Châtelet for you!

The wildest girly play of the moment!

The anti-boring comedy of cultivated Parisiennes!

A girly comedy at the theater !

The Nicolas Bedos comedy to see in Provence

NANA, the not to be missed Parisian play

A chic and off-beat one woman show

Save the date: Cécile de France on stage

A play about bachelors !

The girly show of Charlotte Desgeorges: our Xmas heart throb !

On the shrink’s couch with Edouard Baer and Emmanuelle Devos

Mathilde Seigner back on stage

The Fitzgerald play not to be missed

Save the date Luchini by Zeller 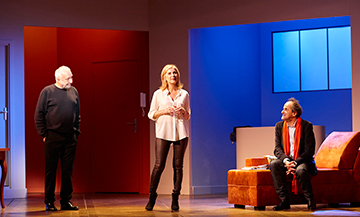 A terrific play with Michèle Laroque and François Berléand 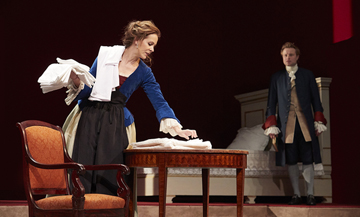 A girl power play at the Comédie-Française 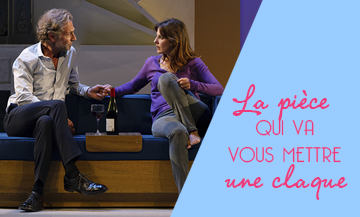 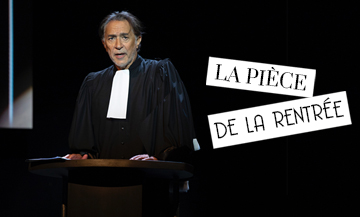 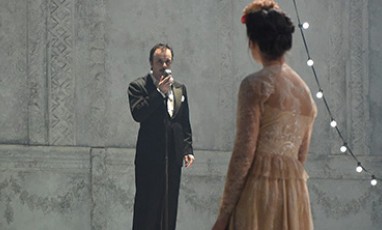 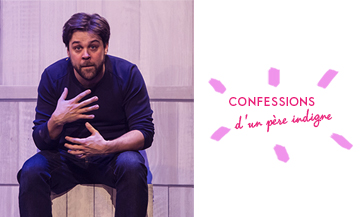 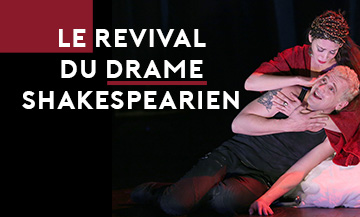 Grégori Baquet is a great Hamlet 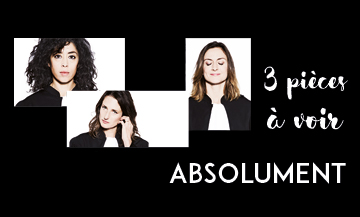 Our favourite actors on stage 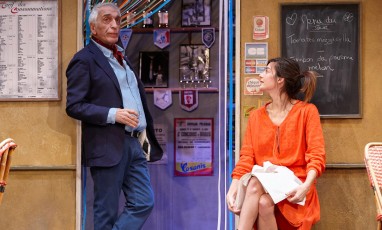 The feel-good comedy with Gérard Darmon 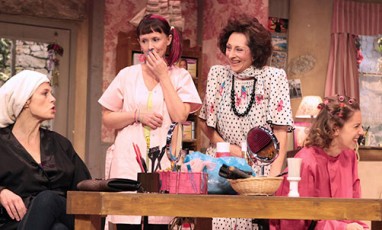 An insighful “Vénus Beauté” at the theater 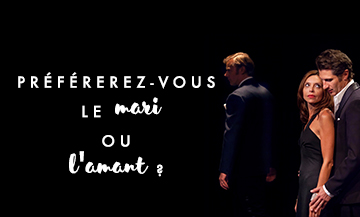 The must-go spectacle to observe a love triangle