Unless your name is Charlize Theron or Anna Wintour, access to the workshops of the strictly forbidden… Except on 15 and 16 June when Mademoiselle « Everybody» can slip into the very private salons of 30 avenue Montaigne, but also backstage at the Grande Epicerie or in the Louis Vuitton workshop in Asnières.

For the second edition of its Journées Particulières special days, the deluxe LVMH group is opening for free the doors of 40 exceptional sites, normally forbidden to the public, in France and in Europe. An occasion to meet the workers aka the small hands and to discover their know-how.

Careful, places are limited. So quickly crated your profile on the site of Journées Particulières here the first reservations begin on Wednesday 15 May. 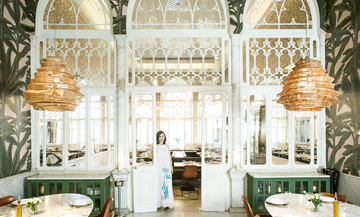 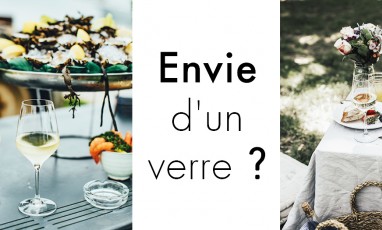 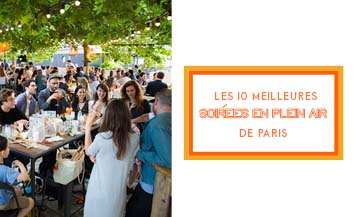 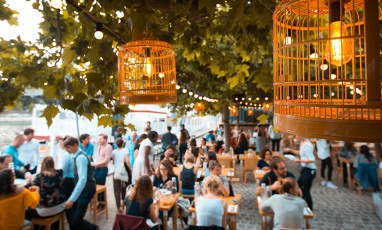 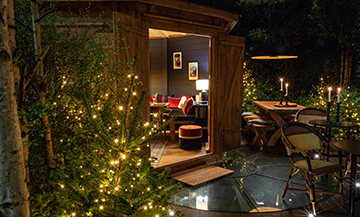 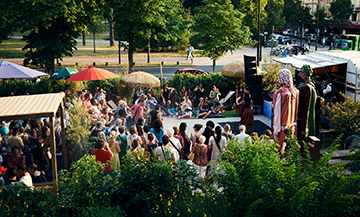