Trendier than ever, ceramics are featured in the window-displays of prescriber concept-stores, on the tables of starred restaurants as well as those of fashionable neo-bistros. Open last May in the Popincourt district undergoing a total reinvention, the Les Mains Sales workshop is for all those who want to create with their hands. Only pre-requisite, pulling up your sleeves and wearing the apron lent by the house.

At 30 years old, Gabriella de Poix says she had 100 jobs before daring to launch this unique place in Paris, where one comes to spend a timeless moment modelling materials. Here, no specific teaching, the young women puts at your disposal different earths (each one has its colour and its texture), explains the key steps (modelling, cooking, decoration, enamelling and re-cooking), everything is supplied—so starting from there, it’s up to you to take over. Of course, in case of doubt Gabriella is always there to lend a helping hand or give advice.

A moment for yourself to disconnect

Some come with a very specific project (creating a vase, a plate or a candle stick, for example), others just want to air out their spirit, because like all DIY activities, with ceramics, by keeping your hands busy, you empty your head. The price is determined according to the time spent (€17 the first hour, then rates are digressive), thus everyone moves ahead at their own rhythm. Because of the cooking process, two sessions are required to leave with your creation under the arm.

Around the table, there is a lots of chatting, laughter, networking, even flirting sometimes! A real place of living open on the street and accessible non stop Tuesday to Sunday from 2:30pm until 10pm. In the evening, Gabriella whims up a nice happy hour (slabs and beers) and she intends to take advantage of the space available in the basement to organize less conventional encounters, such as ceramics under hypnosis! To be followed.

Also check out the workshop-boutique of ceramicist Marion Graux and Datcha. 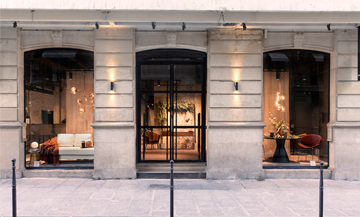 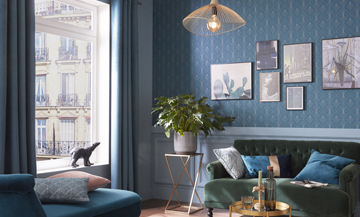 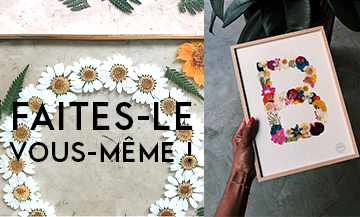 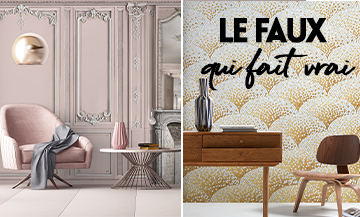 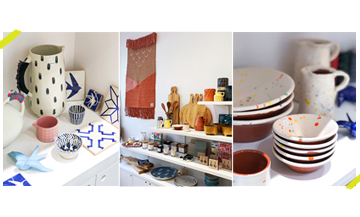 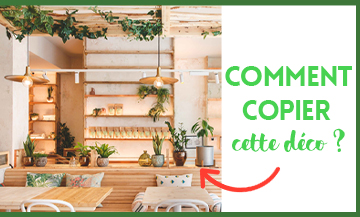 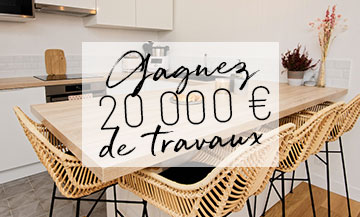 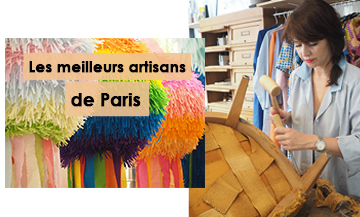 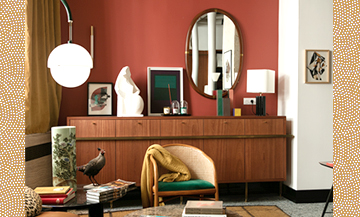