Already present in the most hype cities of the planet, Beefbar has finally landed in Paris on Rue Marbeuf… not be happenstance! Welcome in the temple of couture meat.

The adventure began in 2005 in glitzy Monaco. Riccardo Giraudi, exclusive importer of Kobe beef in Europe,has put on the menu of his first restaurant top notch meats which he supplies to starred tables. Success soon followed. After Monte-Carlo, Hong-Kong (starred in 2017), Mexico, Dubai, Cannes, Mykonos… the flagship has now opened in Paris. And for foodies interested by the side story, the beef mofull’origine is also at the origin of the Anahi reboot, the Latino institution in the Marais.

An outstanding setting goes hand in hand with an exceptional menu, somewhere between deluxe street-food and true rarities. The result: bao (€22 per pair), tacos (€24 for three) and gyoza (€19) with Kobe beef, a strip of wagyu cut up sashimi-style and wasabi cream (€29), a steak of top notch Black Angus bred in Arkansas (€ 27 for 250 g).

Partisans of Made in France are also in the running: filet mignon (€35), chateaubriand for two (€95 ).

It’s brand new. On Sunday, you can also count on scrambled eggs with truffle served on toast (25€), the double burger with Kobe bacon (€29), the house churros maison with dulce de leche (€12) along with pancakes à la ricotta and lemon (€16).

Open every day lunch and dinner.

Also check out the BBQ of Rhino Rouge and RAN for the glam’. 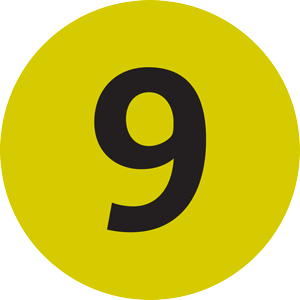