It's the cheesy and hyper-packed documentary that will delight Britney Spears fans. It must be said that at the helm of the investigation and the production, Rolling Stone journalist Jenny Eliscu - who knows her personally - and filmmaker Erin Lee Carr themselves have endless admiration for the singer.

Britney VS Spears , their four-handed documentary, has been available on Netflix since September 28, and it's this fall's celebrity event, aired a few weeks after her father Jamie Spears agreed to leave the guardianship of his daughter. . If you are going to learn it? Clearly: yes. A lot.

Support to the rescue

It took at least early fans to (finally) humanize the favorite target of paparazzi and tabloid press. For once, the choice is also made not to return to the event of the shaved head of 2007. No need: we had already understood the idea. Especially when we know that the event that propelled her into the hell of the guardianship happens a year later, when the singer refuses to return their children to Kevin Federline to the point of rallying the police and a slew of photographers.

In addition to archives of concerts and behind the scenes to stick you chills, Erin Lee Carr and Jenny Eliscu take the party to testify the historical support of Britney. Namely his former assistant Felucia as well as a chorister, but especially his ex Adnan Ghalib , former paparazzi who lived by his side the beginnings of the legal process of the guardianship and modestly brings to the telephone a manifesto against his family, affirming the total isolation of the singer after her divorce.

During the 13 years of the guardianship, Britney is infantilized. No credit card, no checkbook: “ If she is not wise, she will lose her children. Power, control, conspiracies: The star recently claimed to have been drugged with lithium and forced to agree to a tour while his successive managers, lawyers and family spokesman pocketed the jackpot on his back, leaving him $ 8,000 in pocket money per month.

A dense document ... too dense

We feel that everyone wanted to participate in this documentary event and broadcast worldwide on Netflix (the quarter of an hour of glory for the witnesses?), And this is what loses the viewer a little: too many testimonies, too many name-dropping, too quickly chained to fit everything in 1h30 ...

It would almost take notes to remember the names of each other, adjuvants or opponents (lawyers of all kinds, managers, friends, acquaintances, or the sorry passage of the retired geriatric doctor who deemed her insane but refuses to assume it).

And finally, we do not really understand why the father managed his tutorship rather than a professional freelance, while this is THE question to answer when we know that Jamie Spears , poor manager, had already been over-indebted ...

Also Discover the Morosov collection at the Louis Vuitton fundation and Eiffel the film with Romain Duris. 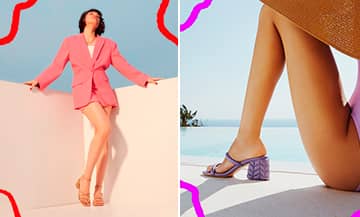 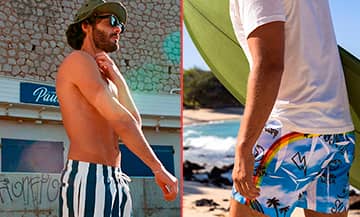 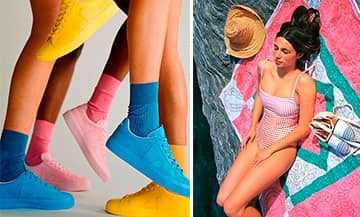 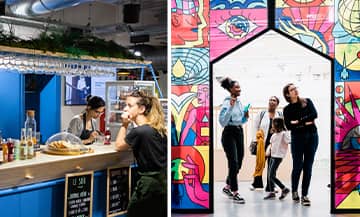 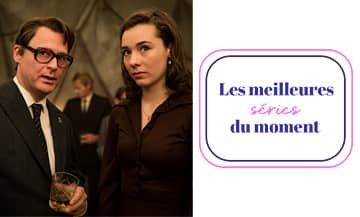 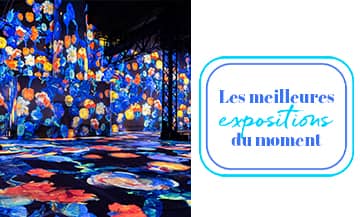 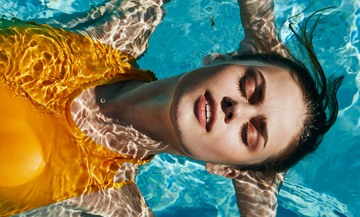 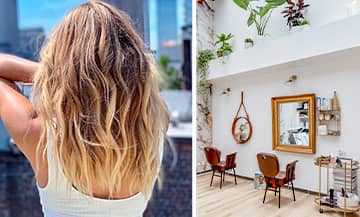 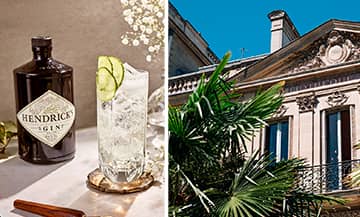 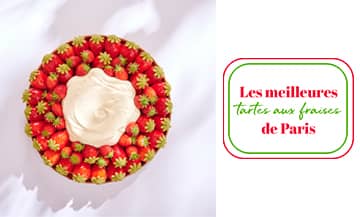 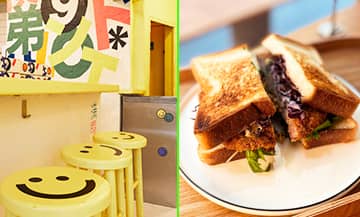 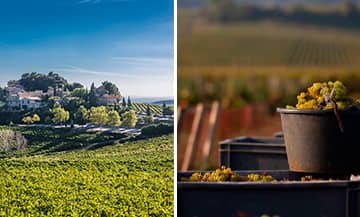 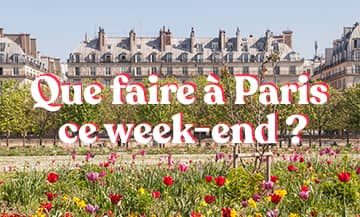 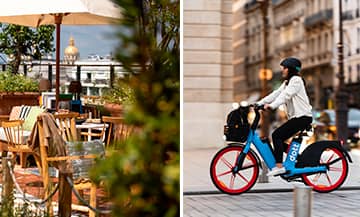 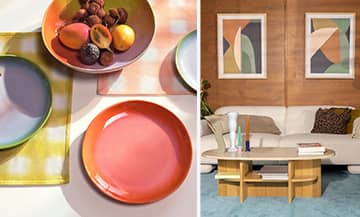 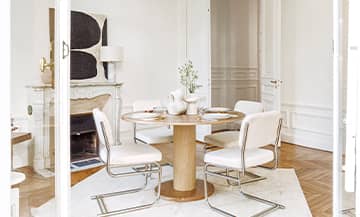