You have no had the time yet to test Mamma Primi ? Cool: the hottest Italian restaurant for Fall has unveiled its recipe for a loving pasta d’amour that all the trendy foodies are wild about : raviolis with beef and cocoa… So you can also say that you tasted it.

Remove the fat and nerves from the beef cheek.    Pan fry for a few moments. Deglaze with the red wine rouge stirring well with a wooden spatula. When the wine has almost evaporated, add two ladles of water and cook on a low flame for 3 hours, adding a little bit of water from time to time so that the meat does not dry out. At the end of the cooking, rectify the seasoning.

Once the meat has cooled down, chop it up ( or use a blender robot if you don’t have a chopper), add a previously prepared special mix with green lemon zests, 2 tablespoons of olive oil, a garlic clove without sprouts and the deleafed lemon thyme in order to give freshness to the stuffing.

Lovingly prepare the fresh pasta dough by mixing the flour, egg yolks, 20g of cocoa and add a dash of olive oil. Knead by hand during ten minutes in a counter top covered with flour. The result must be homogenous and elastic. Form a ball, cover with plastic film and allow to sit during an hour.

Start spreading the dough with a pastry pin on the counter top generously sprinkled with flour. Repeat several times, trying to obtain a dough that is finer and finer—ideally it should be 1 or 2 mm thick.

Cut out from each flattened dough 8 cm diameter disks with a glass turned upside down. Place a little stuffing at the center of each circle. Using a finger, moisten the edge of each half-disc. Fold the other half-disk on the first humidified one. Seal the edges well by slightly pushing down with a fork. Bring back the two extremities towards the middle.

Prepare a half-frozen beef stock during 48h and degrease when still cold. If you are in a hurry and impatient (which we understand), use the beef cheek sauce, filter and stir with a nut of butter using a fork to create a small emulsion.

Cook the pasta in boiling salty water during 3 minutes. Drain, pour in the sauce, remove from the flame and stir. Salt, pepper, and serve, while decorating with a branch of lemon thyme and pistachios, toasted in a pan. Enjoy.

Also discover the truffle pasta from Ober Mamma and the raviolis stuffed with fish.

Yummy : a panna-cotta of melon

Burrata such you did not expect

Scaloppini Milanese: an Italian must 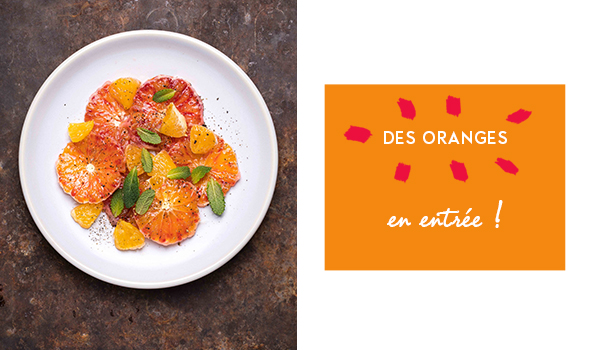 The latest chic: a salad of balsamic oranges as a starter!

The tiramisu of Roberta 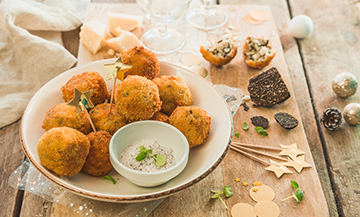 Yummy : a panna-cotta of melon 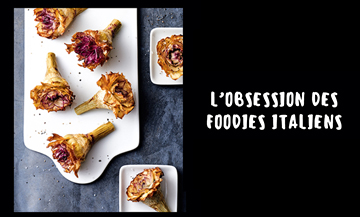 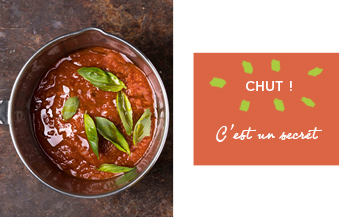 Burrata such you did not expect 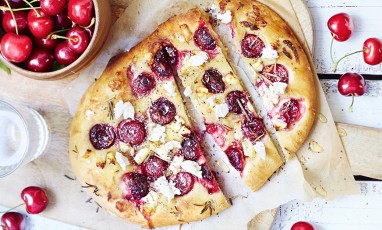 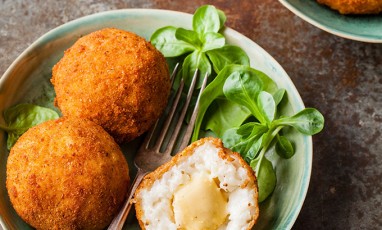 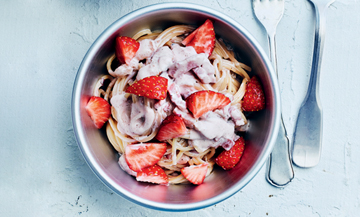 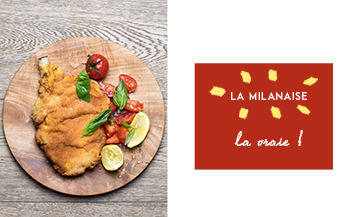 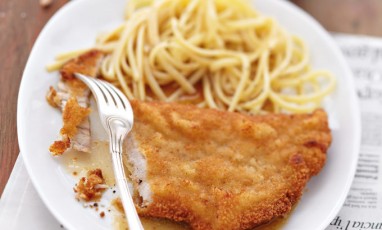 Scaloppini Milanese: an Italian must 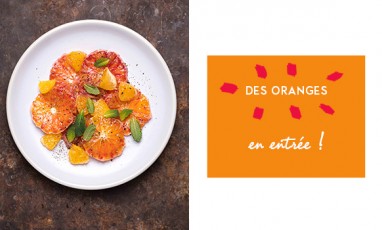 The latest chic: a salad of balsamic oranges as a starter! 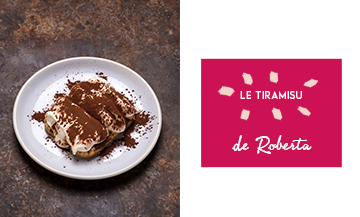 The tiramisu of Roberta